Comb by Frederik Berlaen is a suite of fonts specifically created for designing forms. Aware of all the challenges entailed by such design jobs, Frederik set out to develop an effective tool that would solve them — a type family of sanserif monospaced fonts in an extended number of weights and styles. The text fonts - Comb Text - are accompanied by an additional font - Comb Forms - which contains a comprehensive range of drawn elements such as boxes, lines and combs, quintessential to designing forms.

The Text fonts have monospaced width, whereas the Forms font has a matching gridded width. Several stylistic alternates built into the Comb Text fonts make sure the text can be easily aligned and centered with the boxes and other graphic elements of Comb Forms.

The first sketches of Comb date back to 2007. With all pending limitations in mind, Frederik chose an informal look to his sanserif, with friendly humanist details but sturdy and reliable when ‘doing the job’. When used in various other design environments, the Comb sanserif fonts will pleasantly surprise with their qualities despite an apparent uncomplicated look.

Comb fonts come in five weights - Thin, Light, Normal, Bold and Black - of roman and italic designs of monospaced width and, together with the Comb Forms, bring the family to a total of eleven fonts. Available in pro set (PRO), Comb includes lining figures; fractions; comprehensive scientific superiors and inferiors, nominators and denominators; case sensitive punctuation sets; mathematical and monetary symbols; stylistic alternates, an extended choice of arrows, standard and discretionary ligatures; and a complete range of accents for all (Latin script based) Western, Central and East European languages. No small caps are available for this font family.

Released by OurType in 2010, OT Comb family is available in OpenType PRO, TrueType, EOT and WOFF formats. Re-released in 2018 at Typotheque 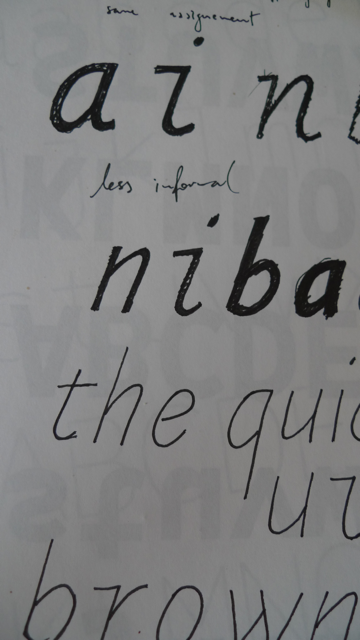 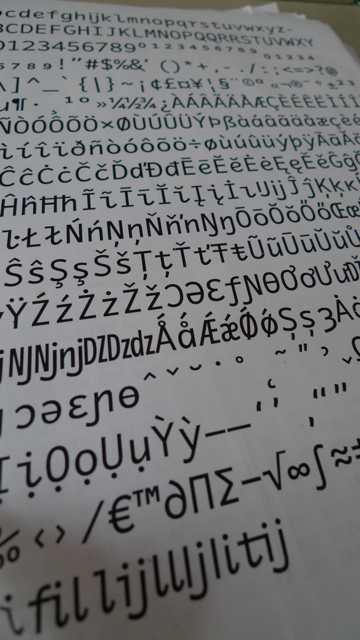 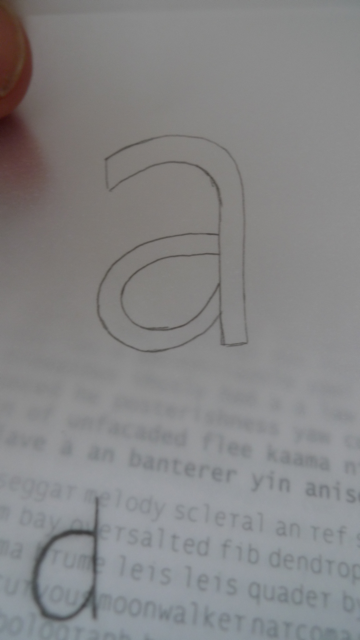 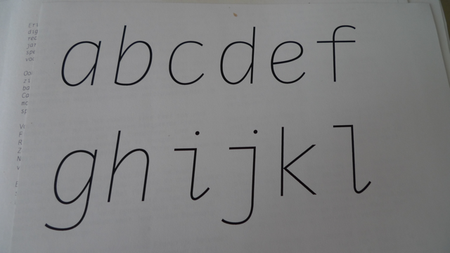 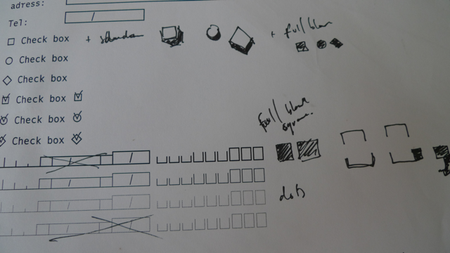 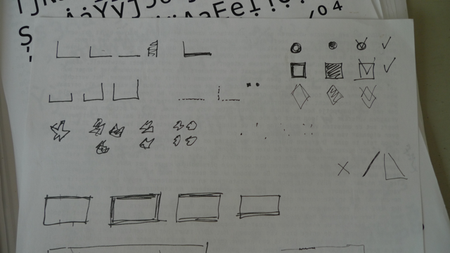 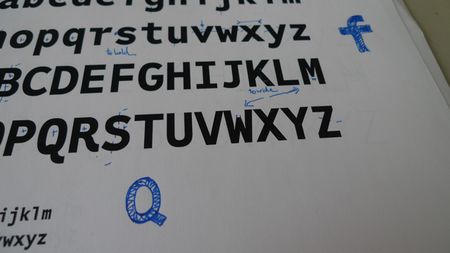 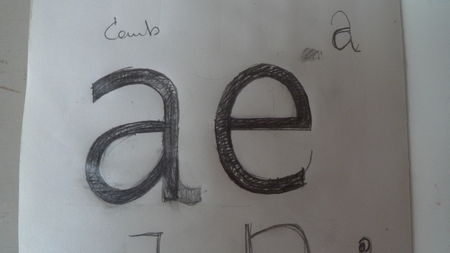 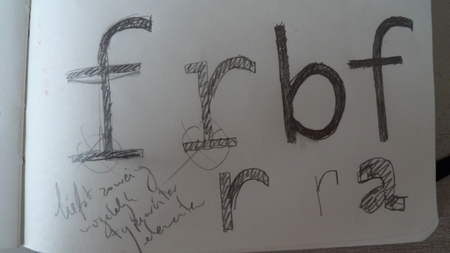 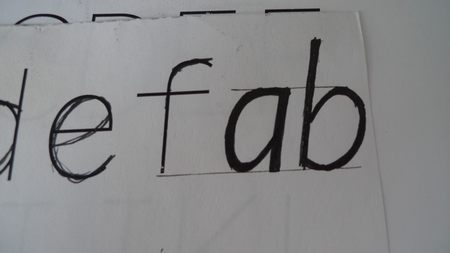