During a semaine speciale at the Ecal in Lausanne (30 april – 5 may 2009), I was invited to teach scripting in typedesign. I started with some basic python lessons in drawbot so the students could play with basic shapes applying scripts.

The class was divided into two groups. The goal for the first group was to program an autoTypeGenerator. The script uses predefined basic elements to construct a whole alphabet. These basic elements have magnetic points inside, so they were able to connect smoothly. The output was a font with a lot of components. As a result, after using the script, it was easy to change the basic elements to end up with a completely different typeface.

The second group was more focused on design and scripting. They made a booklet which was completely built by a script. The program places text with style sheets and images.

After the workshop, I kept working on the idea of building a complete font out of some basic elements. The result is FontConstructor.

Thanks to all the students *:) 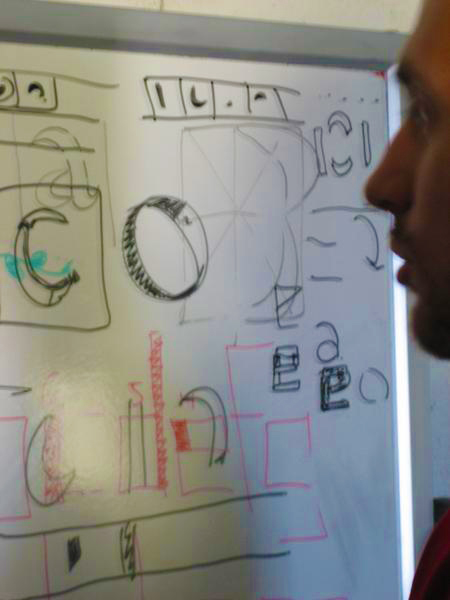 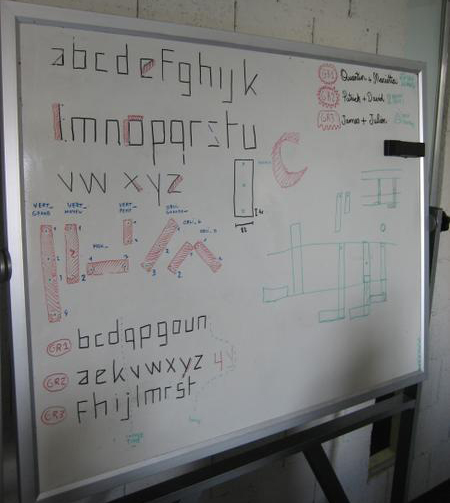 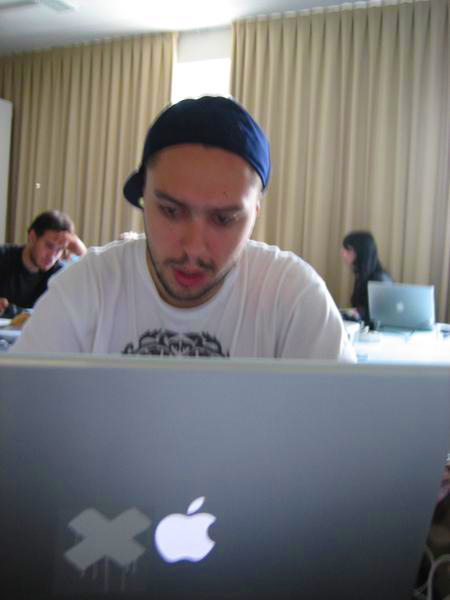 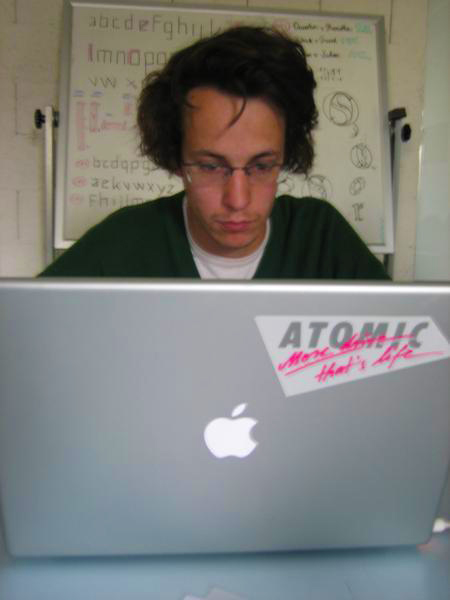 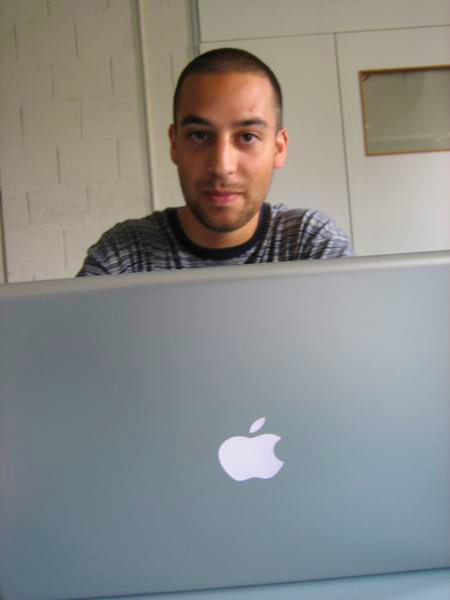 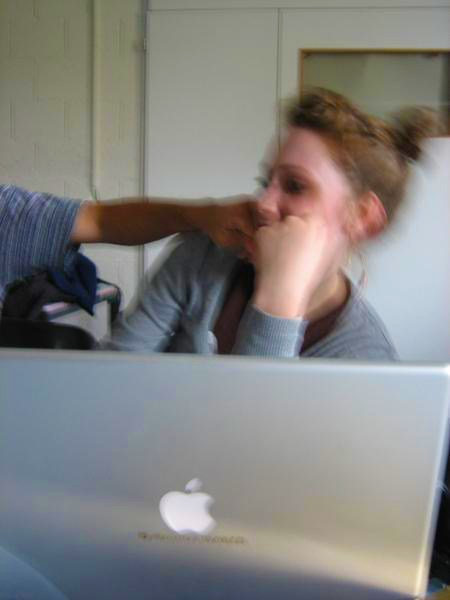 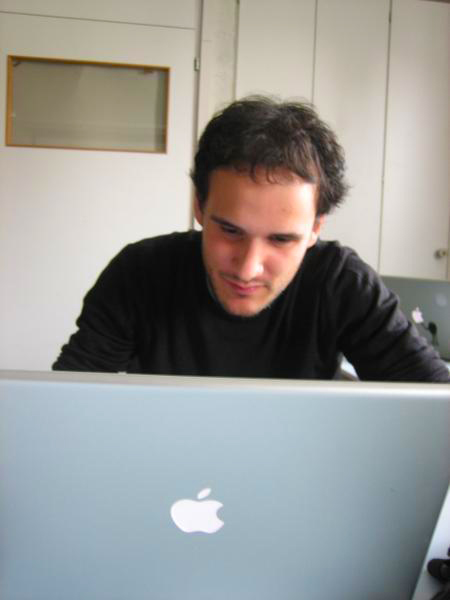 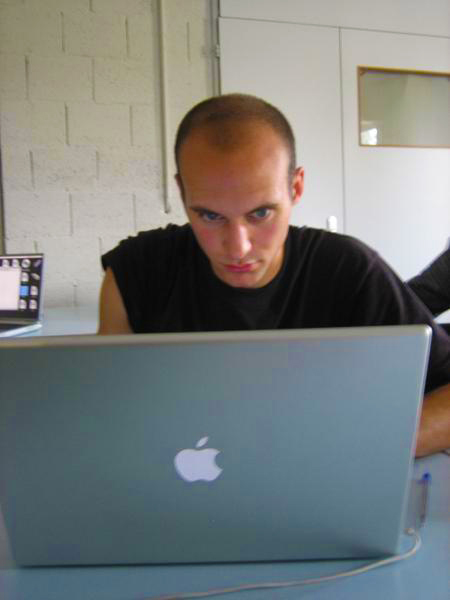 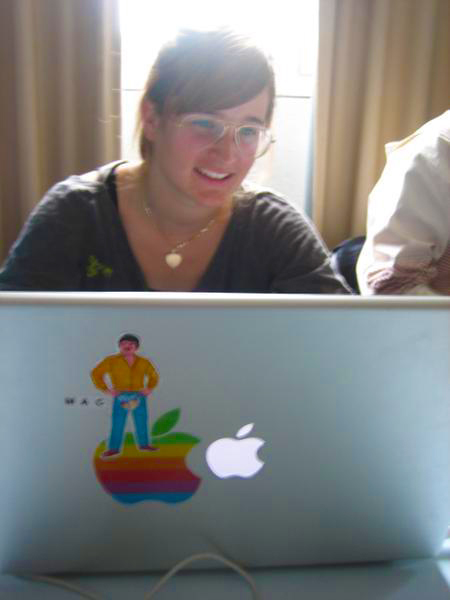 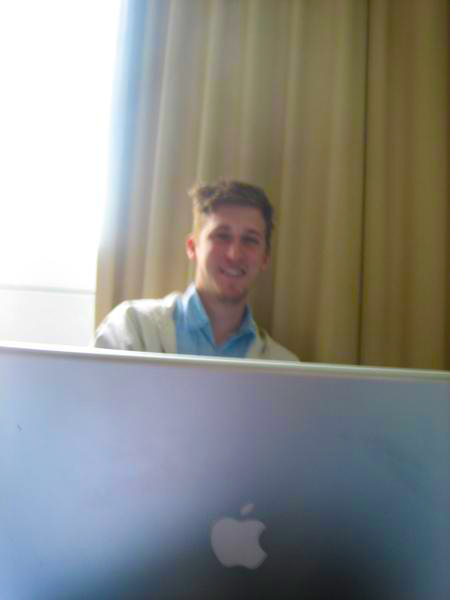 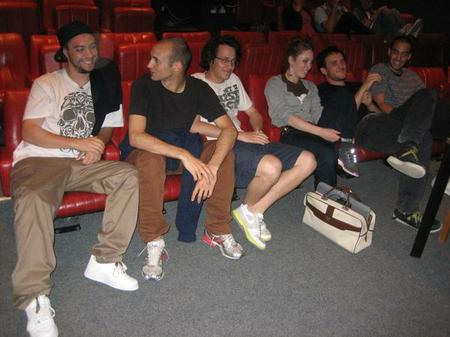 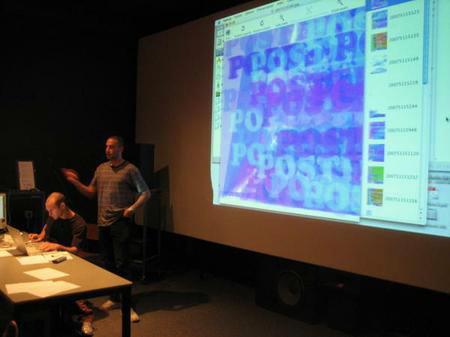 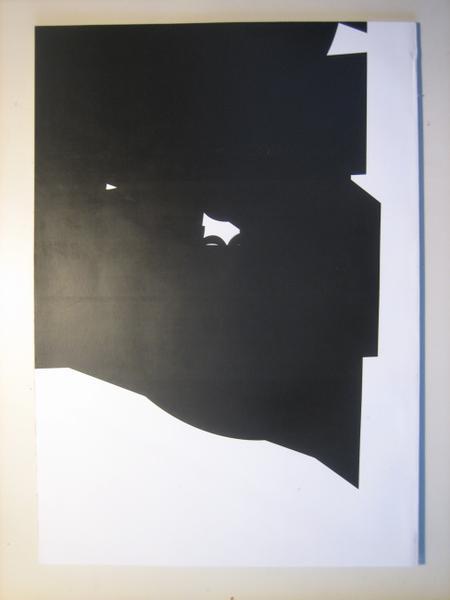 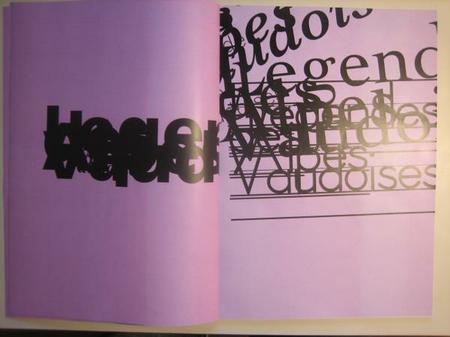 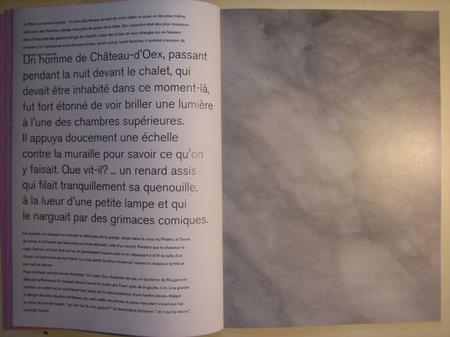 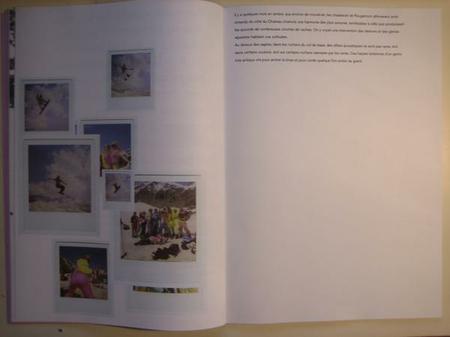 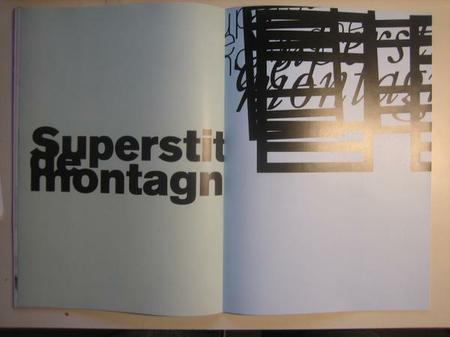 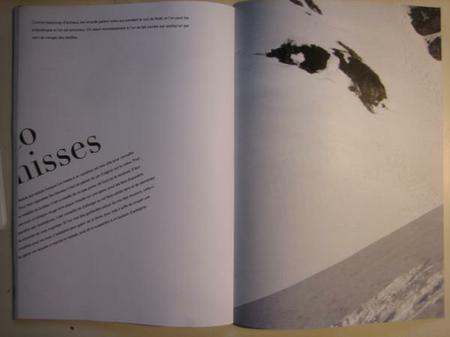