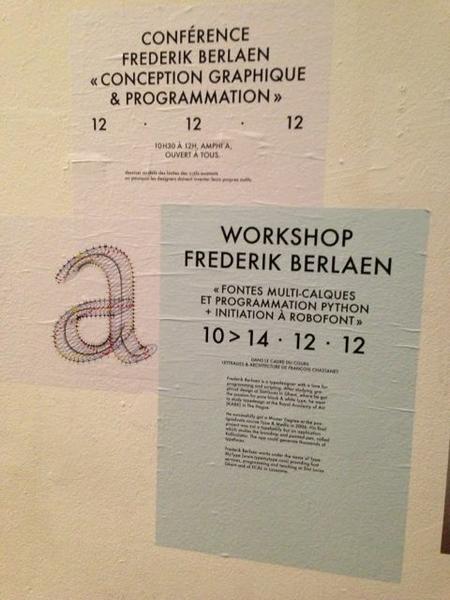 Invited by François Chastanet for a scripting workshop at the EBAT in Toulouse.

The workshop started in Drawbot and with a steep learning curve it ended with 1000+ generated UFO‘s, binary fonts, image’s and pdf’s in RoboFont and related extensions.

With lots of shadows and bright colors in mind, the workshop was built around converting and applying shadows on existing shapes. However, some built their own parametric font system based on their chosen revival from Ducompex. 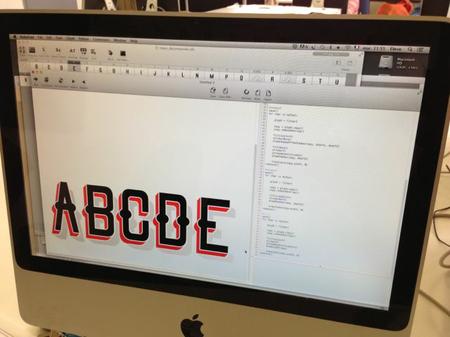 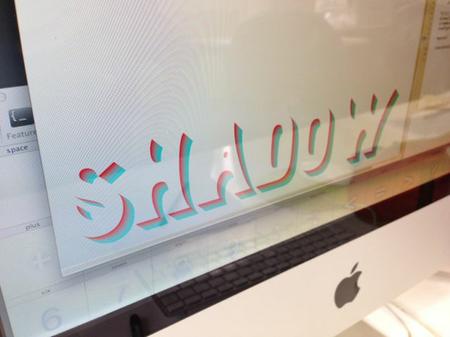 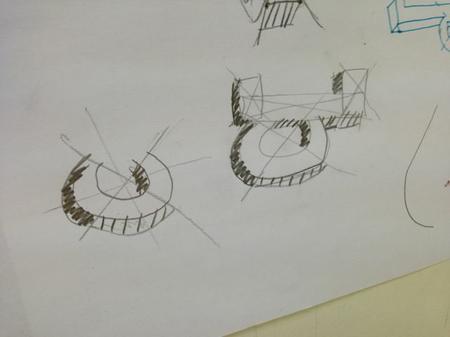 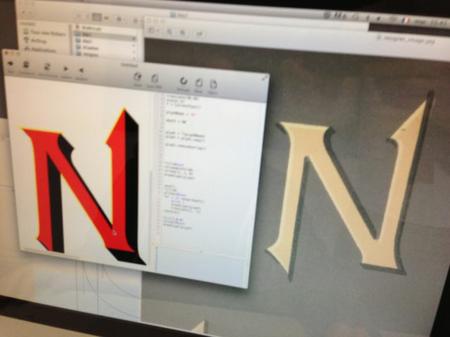 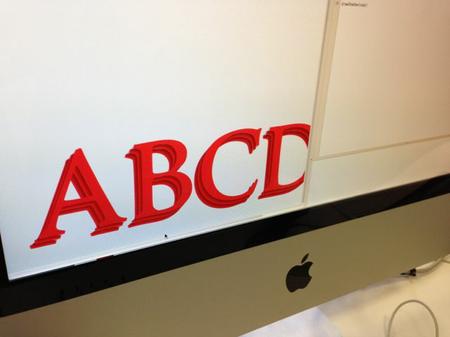 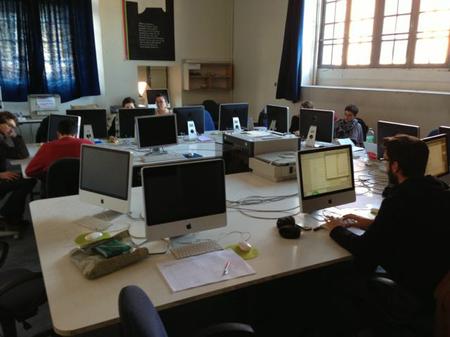 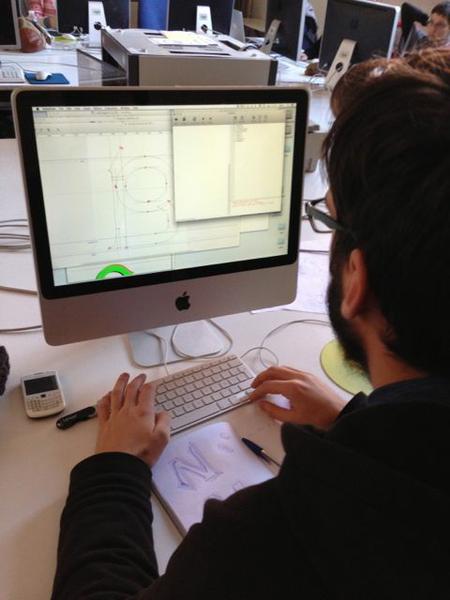 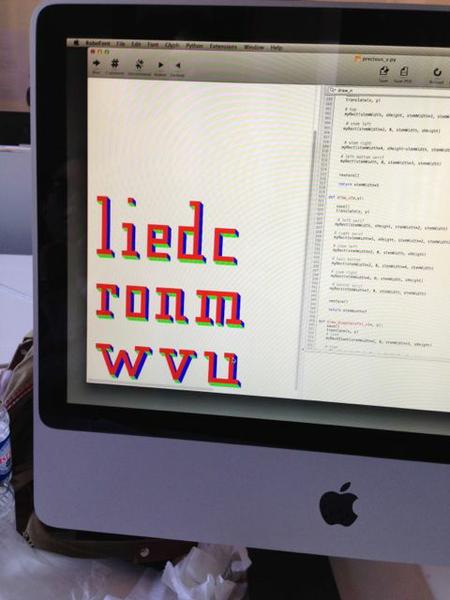 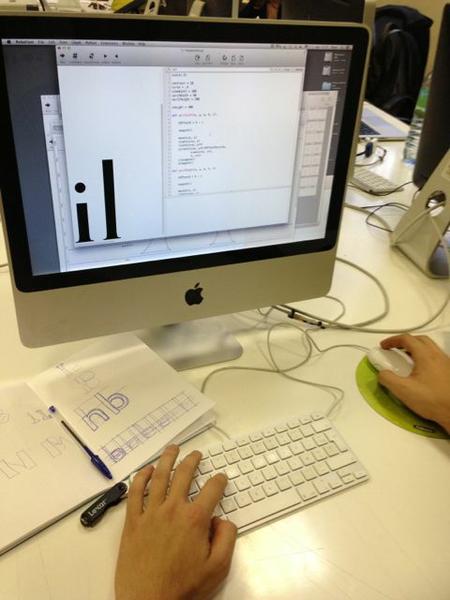 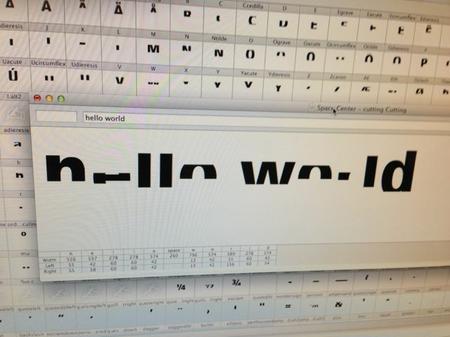 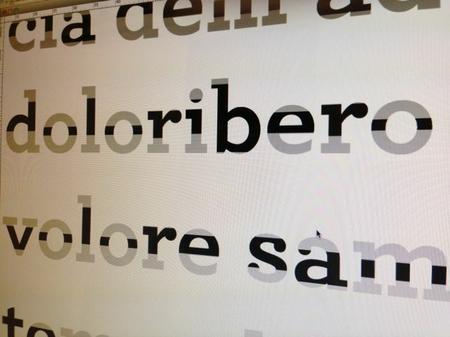 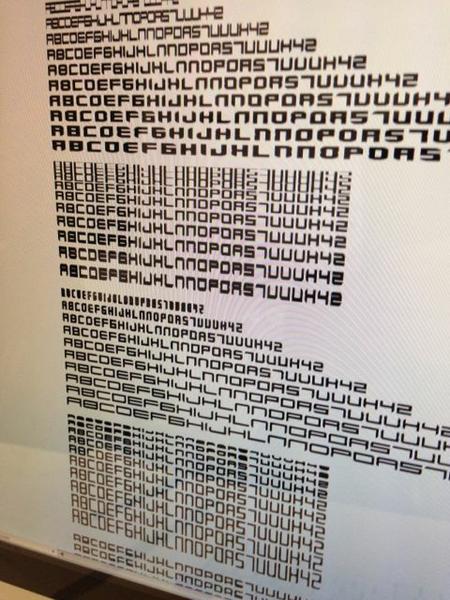 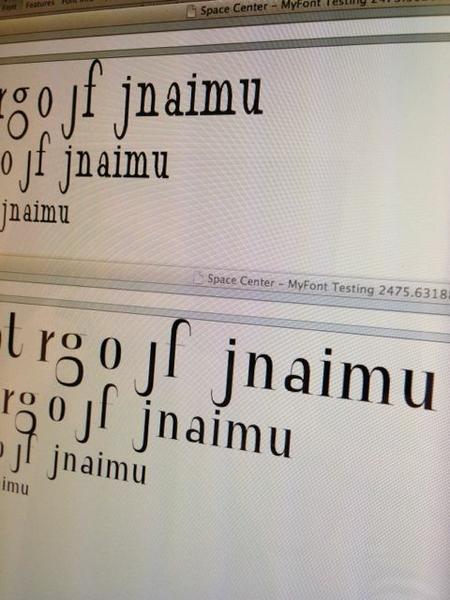 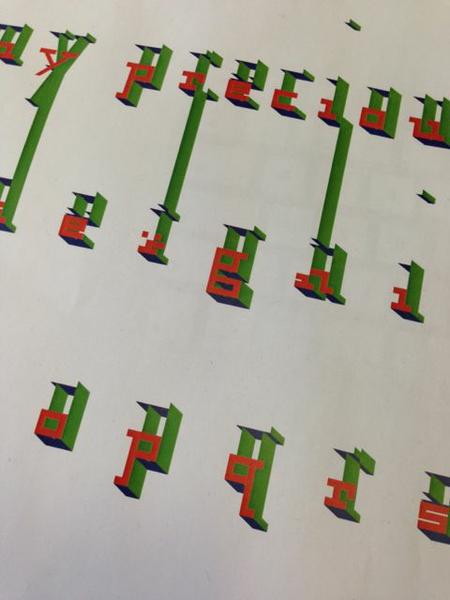 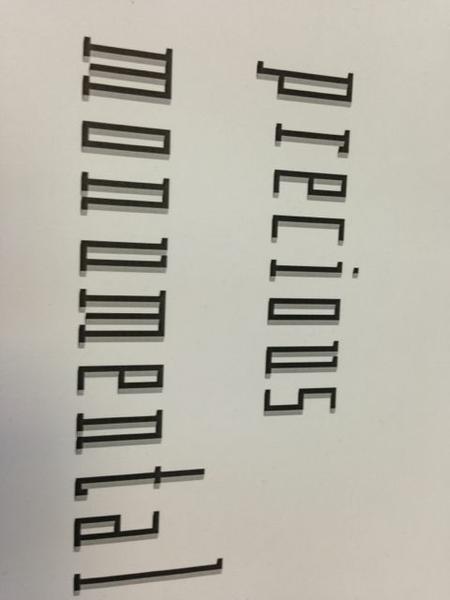 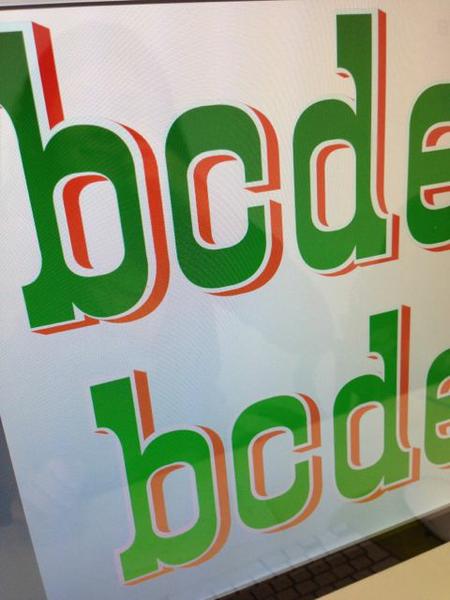 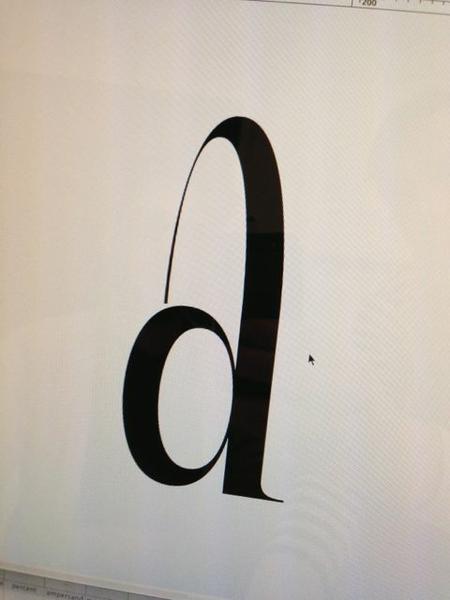 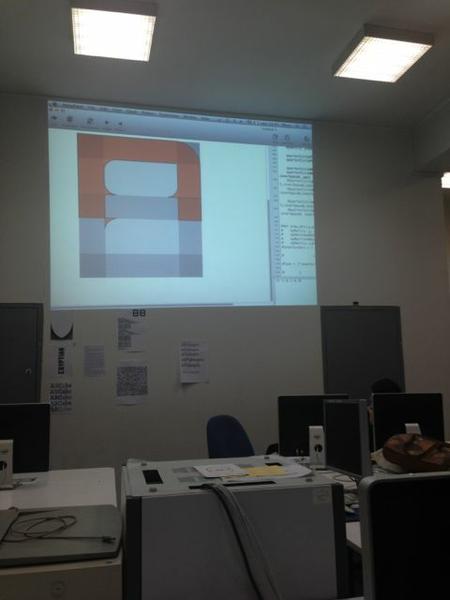 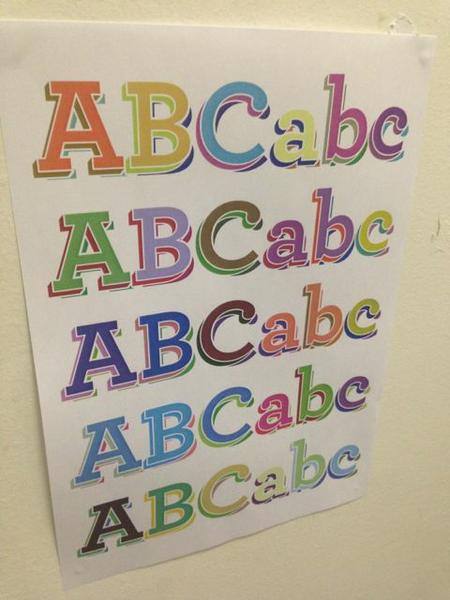 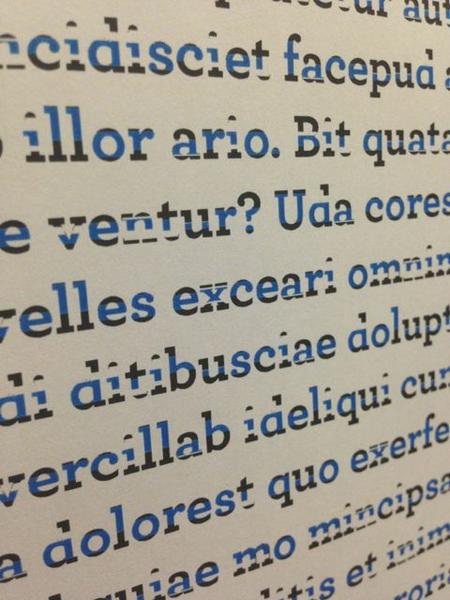 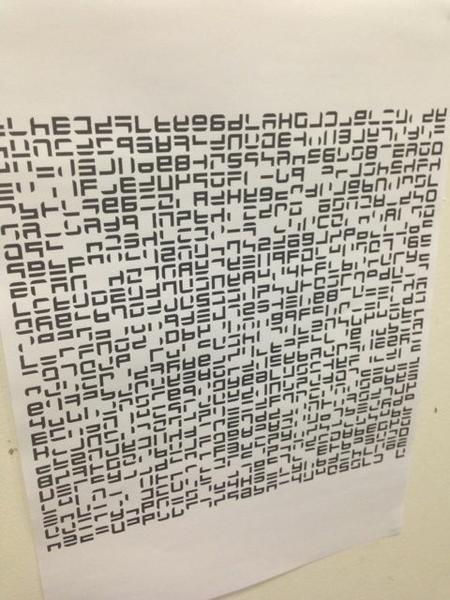 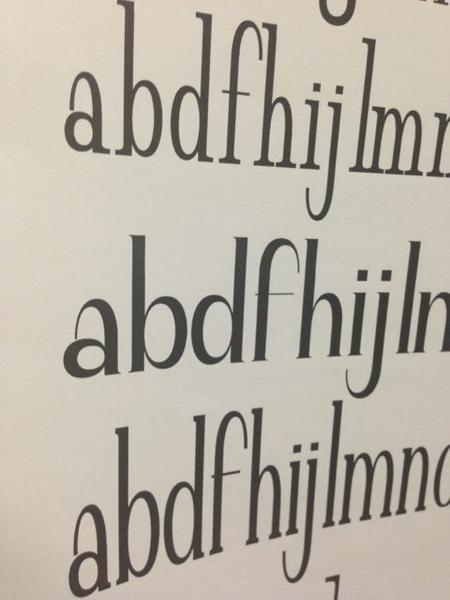 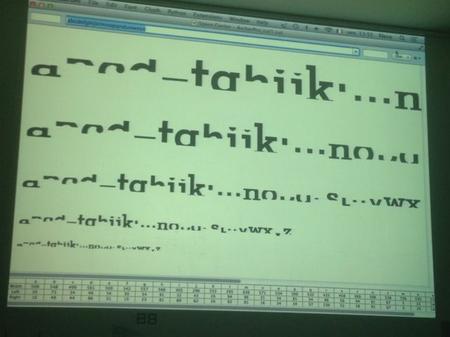 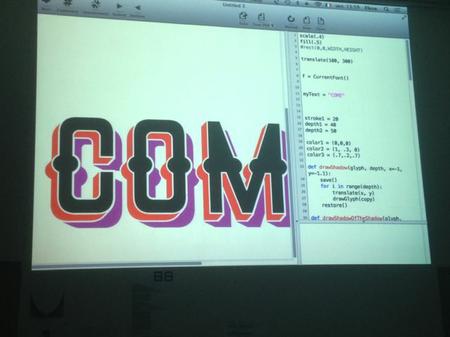 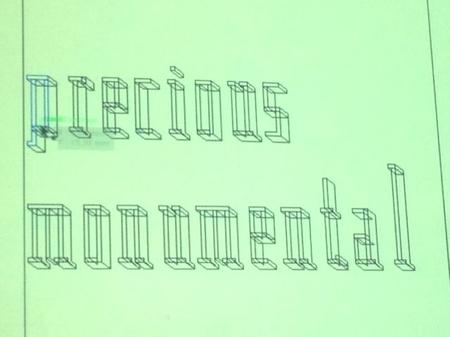 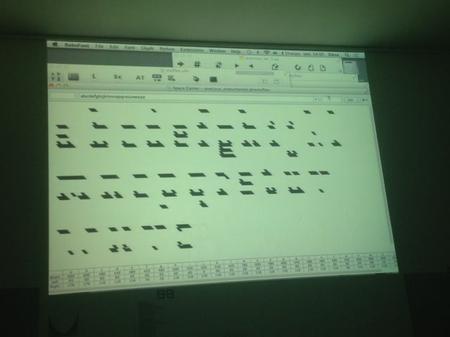 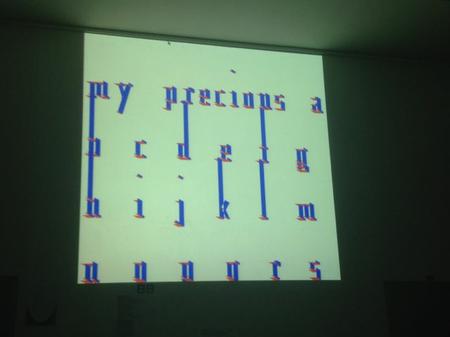 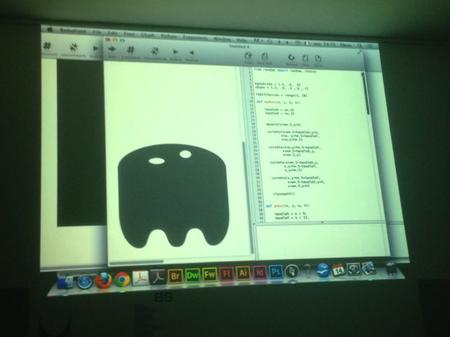 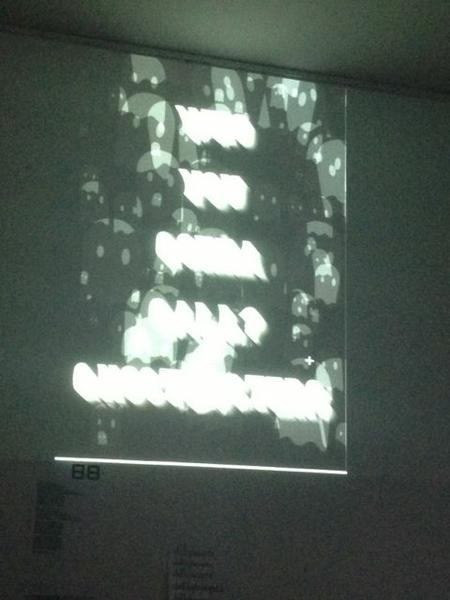